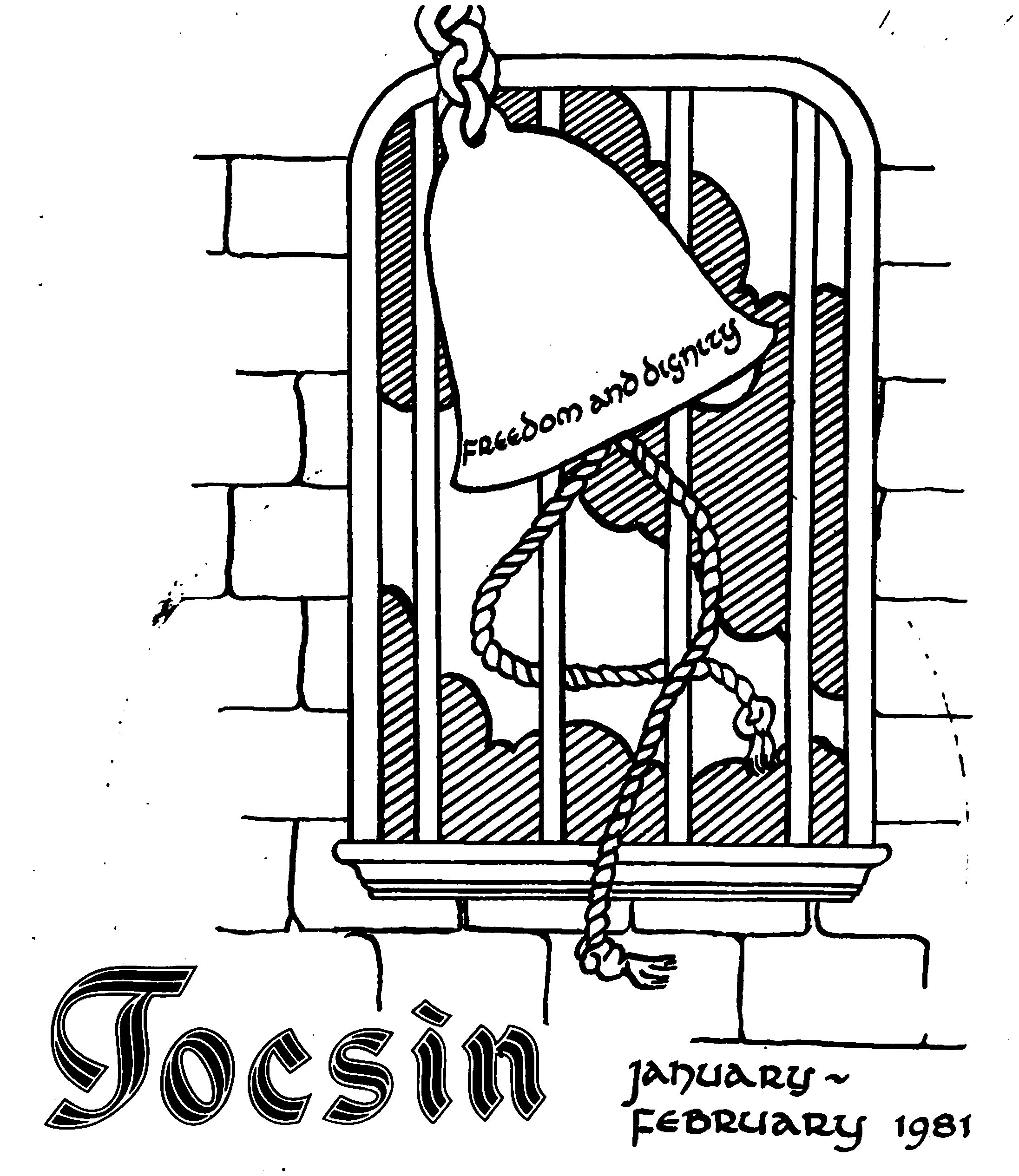 SUMMARY: This edition focuses on the John Howard Society (JHS) of Kingston including its withdrawal from parole supervision and efforts to abolish mandatory supervision because of an increasing emphasis on surveillance and control. Statistics are presented regarding mandatory supervision violations and murder rates before and after the abolishment of capital punishment. Articles discuss police brutality (highlighting incidents involving children), disparities in the application of law and representation in prisons based on socioeconomic status, societal hypocrisy regarding concepts of violence and revenge, prisoner deaths at the Leclerc institution, and lack of government attention to prisoners’ concerns.