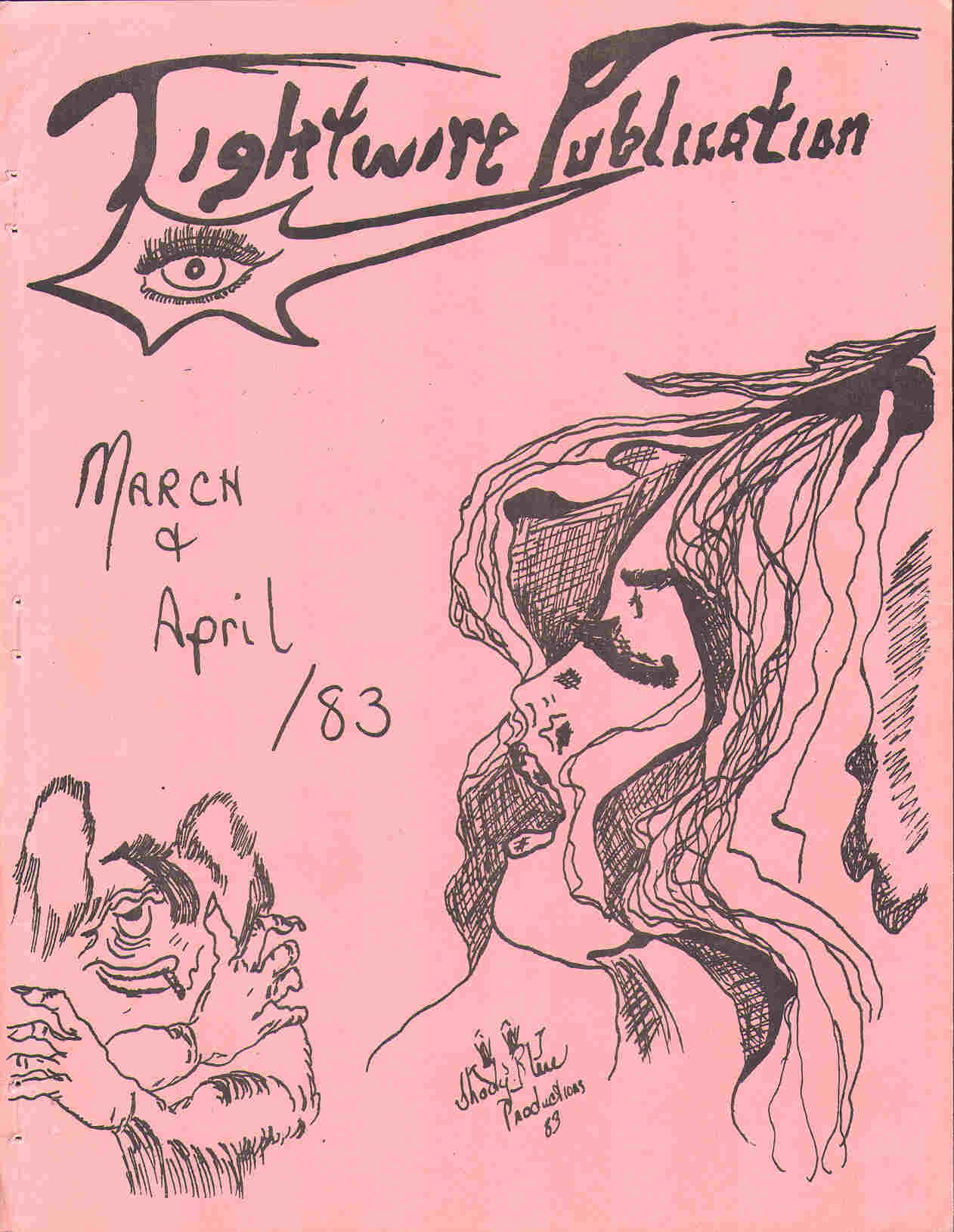 The most prevalent theme in this issue of Tightwire surrounds the announcement in January by Solicitor General Robert Kaplan that prison education programs would be cut. Another important concern is the hushed injustices that prisoners who are already within the Canadian justice system suffer, including various infringements on prisoners under the Canadian Charter of Rights and Freedoms. The Aboriginal section features poems and prose regarding personal accounts of incarceration, and views on colonialism, culture and spirituality. Other themes include prisoners’ perspectives of their own experiences, visions of freedom and justice, and a strong representation of violence and abuse of power.