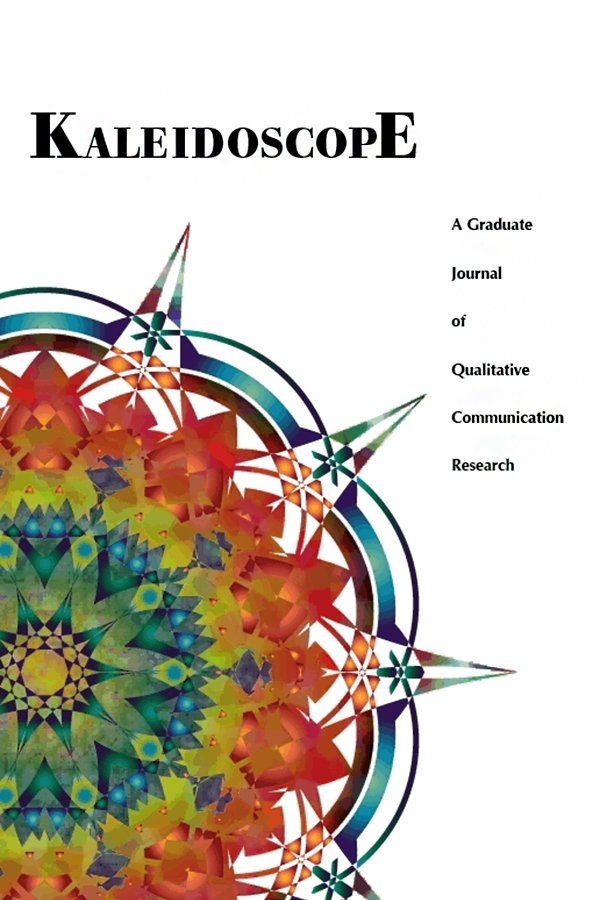 Queen’s W.D. Jordan Rare Books and Special Collections recently acquired and exhibited an important run of Canada’s penal press, including the now closed Prison for Women. Authored and edited exclusively by inmates, these highly produced publications were intended for, and won significant circulation among the general population. From hard-hitting pieces evaluating the merits and demerits of capital punishment, to the “daily pun”, outsiders enjoyed privileged ‘access’ to life inside the walls.

However, the stories inmates told through these publications obscured as much as they revealed about prison life. Is it possible to recoup the voices of this marginalized group from these newsletters? Anxious to air grievances to an outside audience, participants nevertheless had to satisfy administrators’ expectations and avoid offending potentially violent rival inmates. In Foucauldian terms, authors and editors rendered themselves governable to two authorities whose interests were at odds more often than not. The stakes were high; one imprudently shared fact or poorly constructed metaphor could result in death. This poster focuses on the deep and unique ambivalence of being an inmate-author and editor, through analyzing the newsletter printing and editing processes.