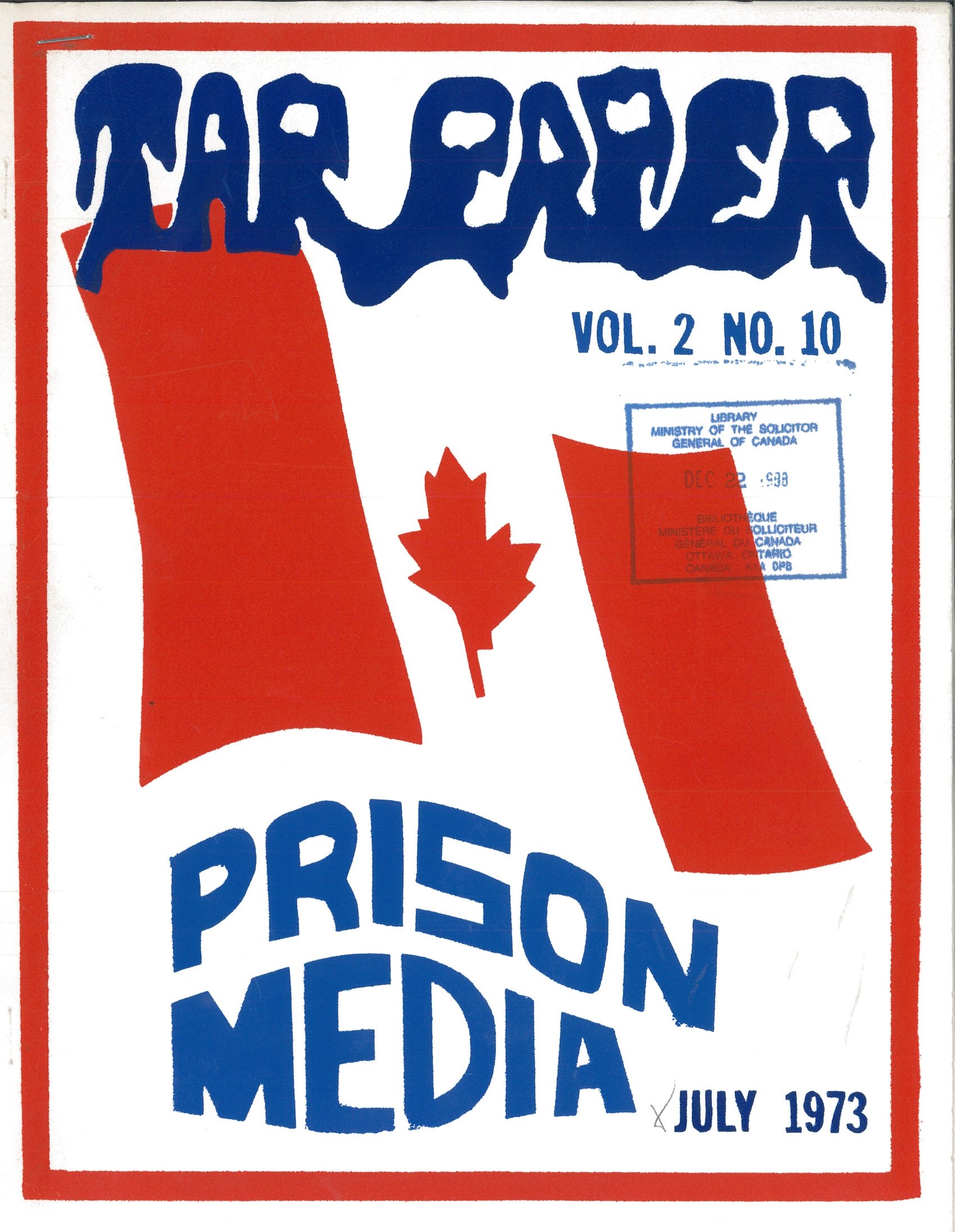 This large issue has a focus on parole, including an editorial on flaws in the system, a letter from the National Parole Board with parole statistics, recidivist statistics for Canadian prisons, and a question and answer piece regarding temporary absences. Also included is a discussion between the Commissioner of Penitentiaries and the prison committee, an article on prison reform and public safety, and a piece on how public reaction to escapees has caused Ottawa to tighten controls on prisons. Also discussed are experiments on prisoners, the appointment of a Correctional Investigator, and prisoners looking for compensation for injuries sustained during a riot at Kingston.