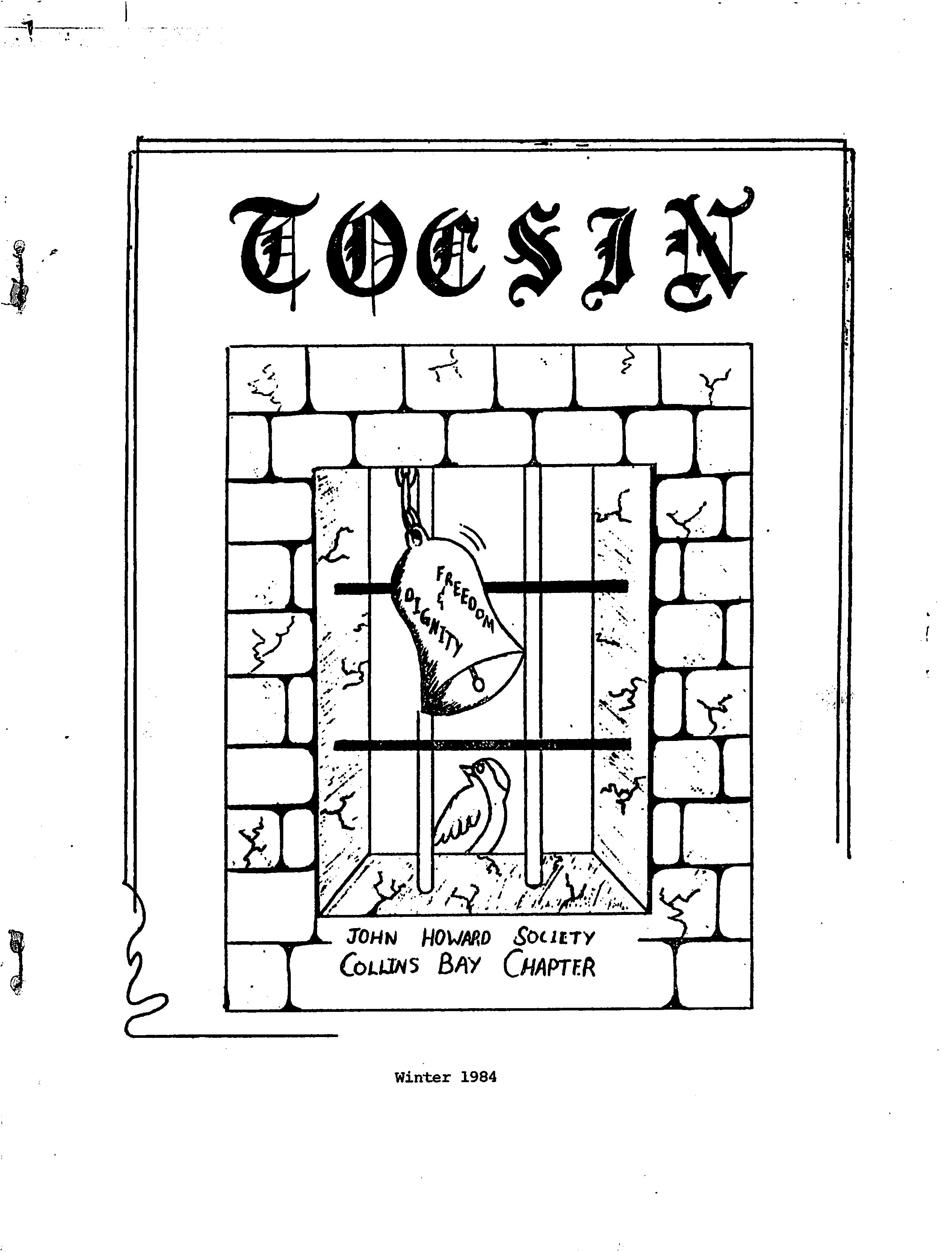 SUMMARY: This issue includes a recap of the recent Exceptional People’s Olympiad, alienation in prison, news of an innocent man being killed in a police raid, an article on crime victims and proposed changes to the criminal justice system, an opinion piece of negative traits acquired in prison, the case against mandatory parole, lack of integrity in prison, the misuse of special handling units, crimes of morality, and a comparison between maximum and medium security prisons. Also featured are reprints on life sentences and the need for community-based correctional programs

Out of Bounds Issue 14