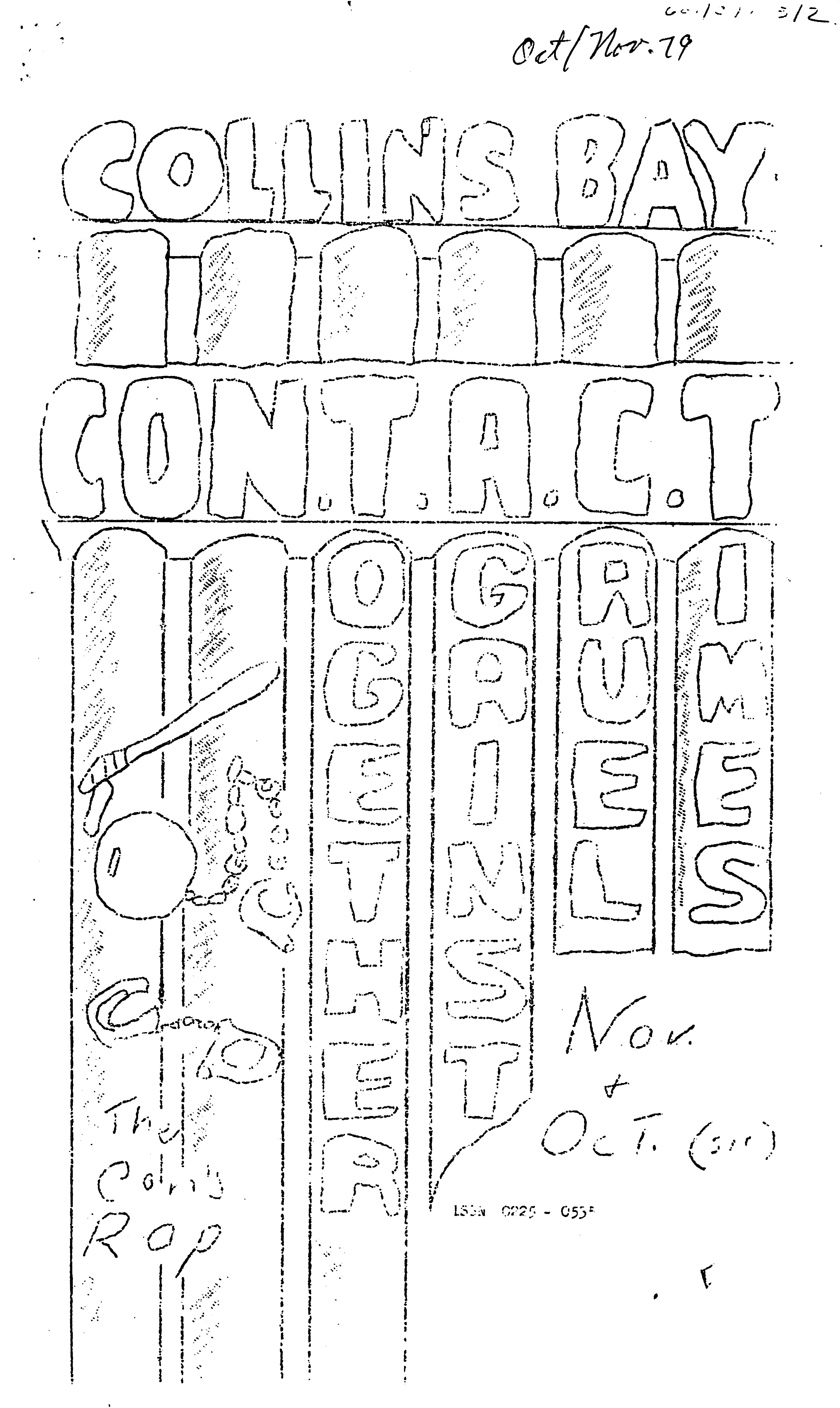 In addition to an piece on the Solitary Confinement Abolition Project, this issue contains an opinion piece on justice, views on prison homosexuality, and a critique of opinions on prison employment. Also of interest is a piece on Roger Caron’s book “Go Boy”, a letter to the editor of the Kingston Whig-Standard about sexual assaults in prison, and letters regarding the suicide of prisoner Guy Edward Prince.