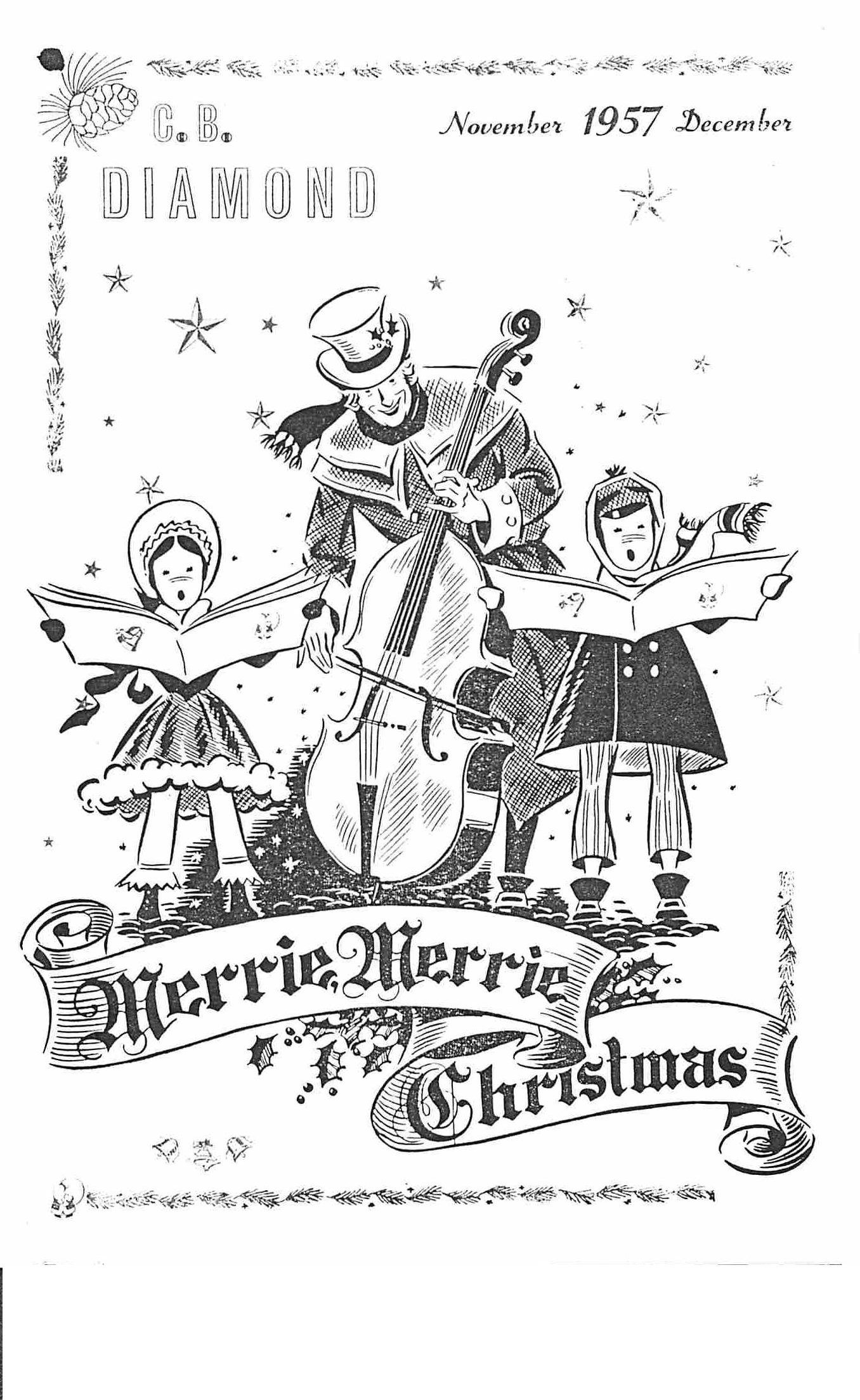 This Christmas issue concentrates on juvenile crime and young offenders.  Of interest is the story of a young woman who befriends her 16-year-old attacker during his imprisonment.  The realities of freedom after incarceration, especially the difficulties in finding employment, are also examined throughout this issue.  There is mention of the Queen’s impending visit and whether or not she will grant amnesty to Canadian prisoners, as is custom.  Other articles include criticism of the media and their influence on youth, as well as the issues of sentencing and incarceration with specific reference to judges and youthful offenders.