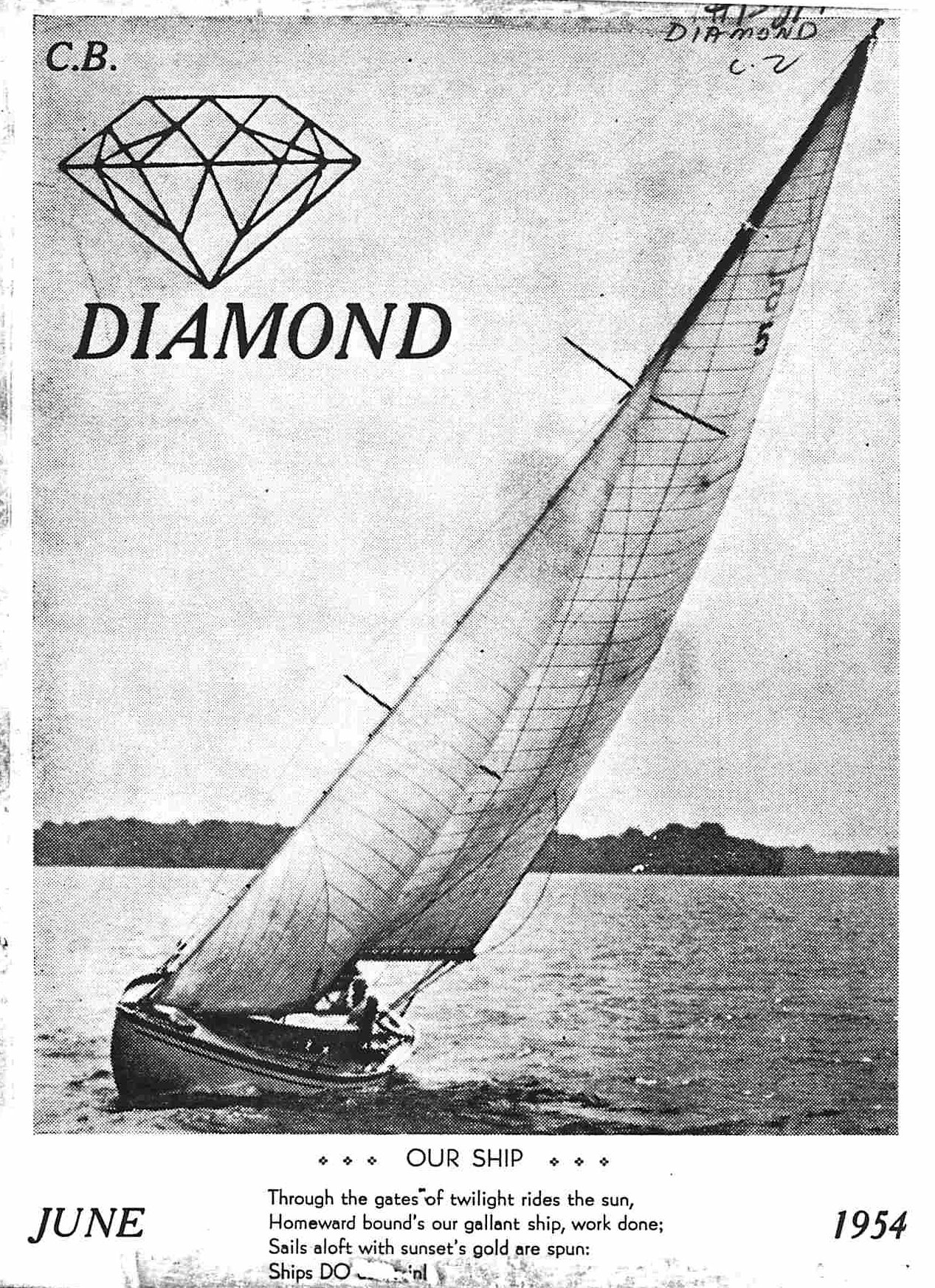 This issue contains several references to World War II, in particular an article citing the absence of mothers and fathers (due to the war) as a factor contributing to the large number of youthful offenders.  Also of interest is an article criticizing the death penalty and calling for its abolishment.  This issue marks the final instalment of the gossip column “The Finger”.