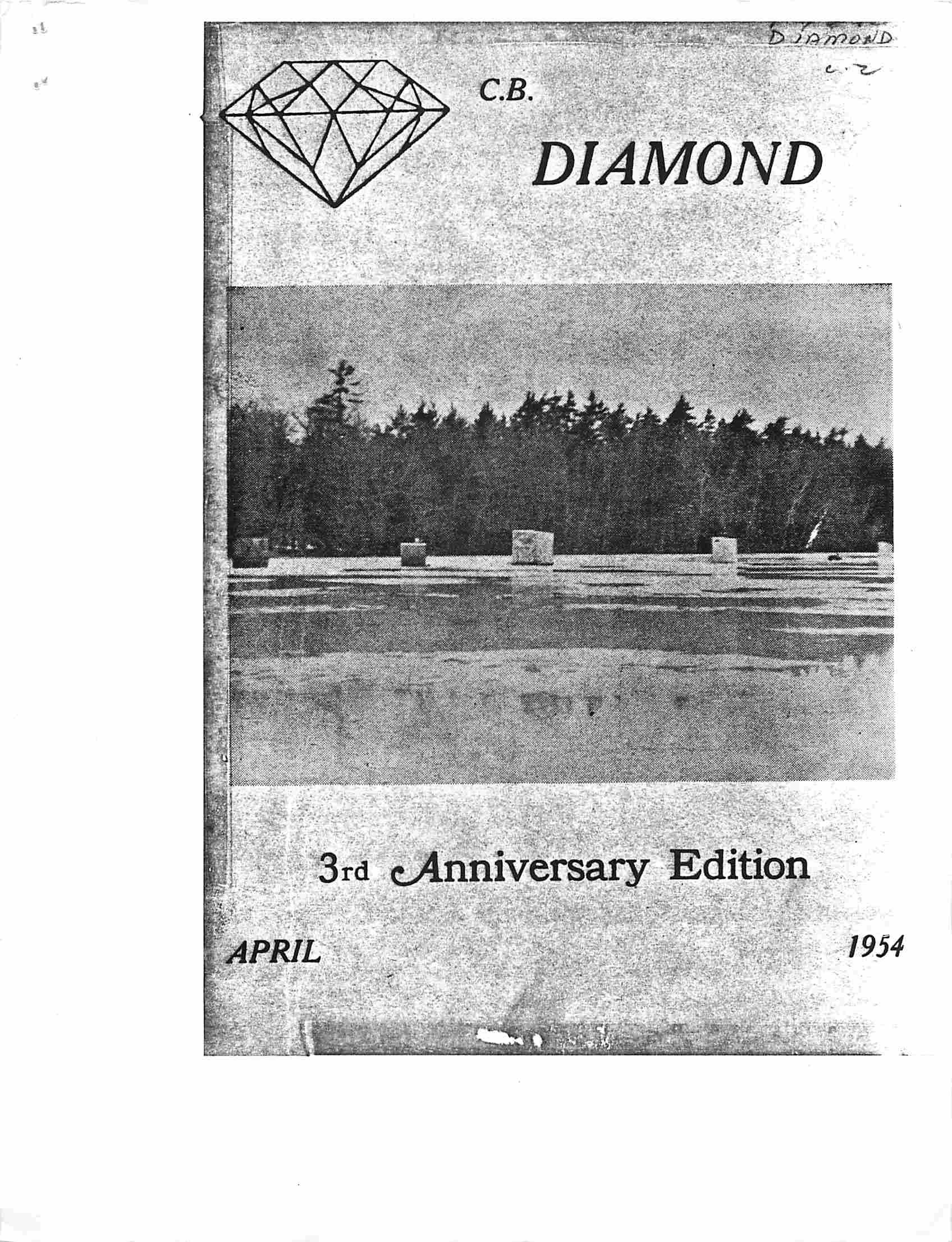 This Easter edition clears up misperceptions regarding parole in Canada, specifically the myth that there is a parole system (at the time of this publication).  The success of parole in other countries is evidenced and a call is made for a similar system in Canada.  Education and vocational training figures prominently in this issue and the case is made for a printing press Vocational Training course at Collin’s Bay.  Also, coverage is given to the guest lectures provided by professors from Queen’s University.  The lecture topics included English, leatherworking, modern art, and entomology.  The matter of pleading guilty or not guilty is also discussed in this edition.