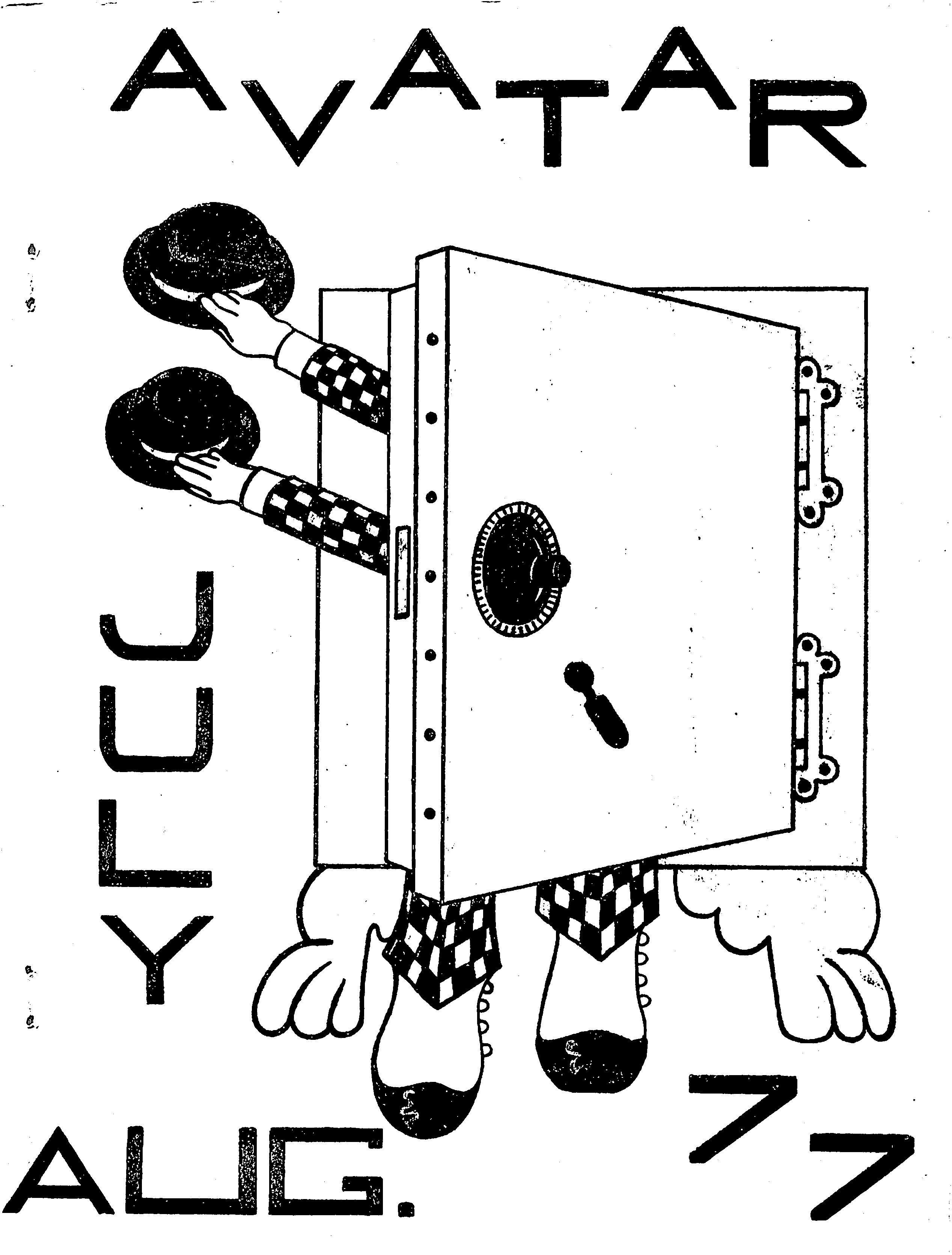 This significant issue of Avatar includes a 37-page response of the Solicitor General to the parliamentary sub-committee report on the penitentiary system in Canada. This issue also includes the Inmate Committee Constitution, a critique of prosecution, a list of film showings, sports coverage, and poetry.