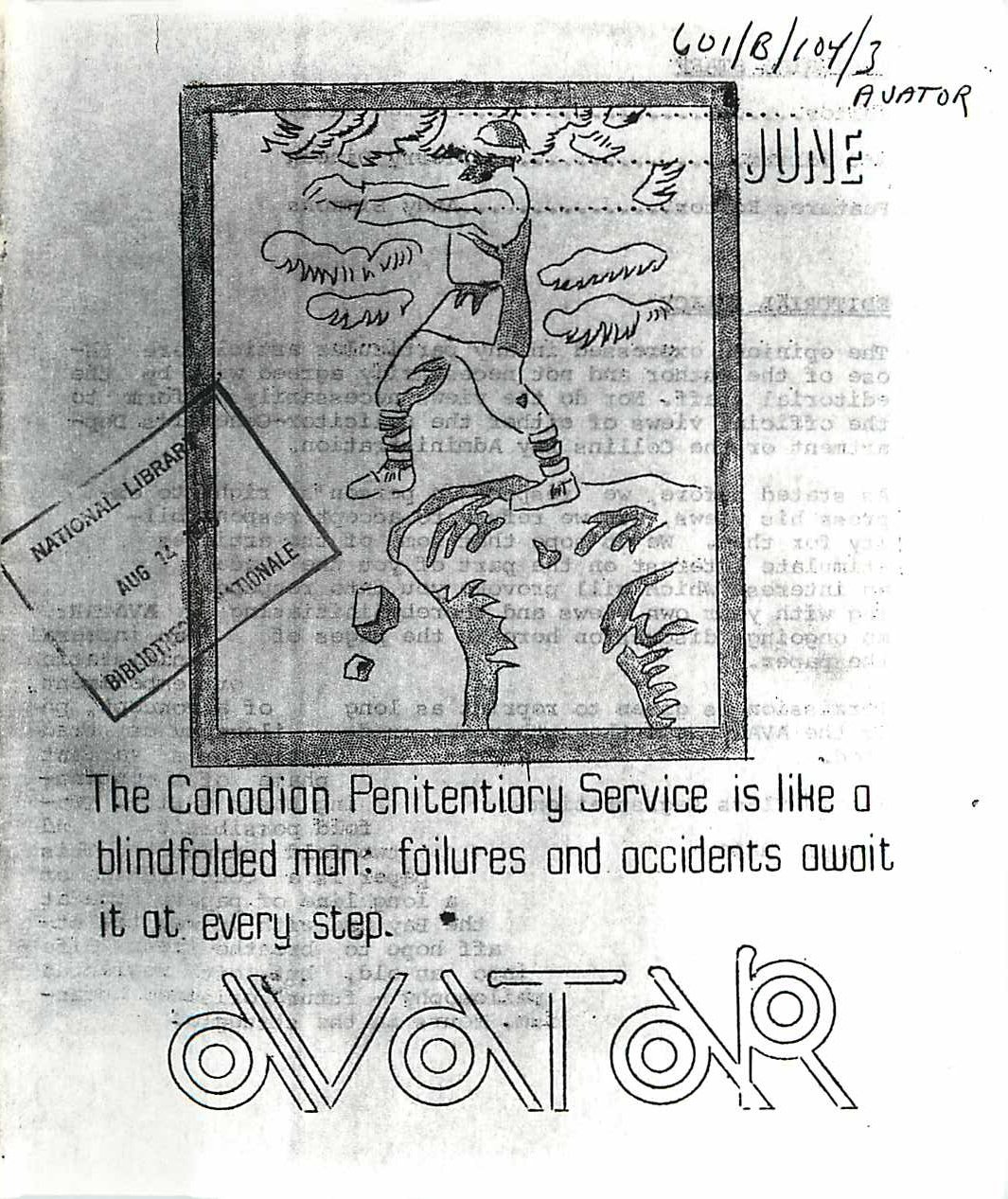 This issue of Avatar addresses the economic reasons behind people being in favour of capital punishment and also justice for rich versus poor. There is an article reprinted from the Toronto Star on the subject of isolation being unhealthy for prisoners, an article regarding the effect of religious and reform schools on children, and a discussion of murder charges. Also included is a piece about a hangman.