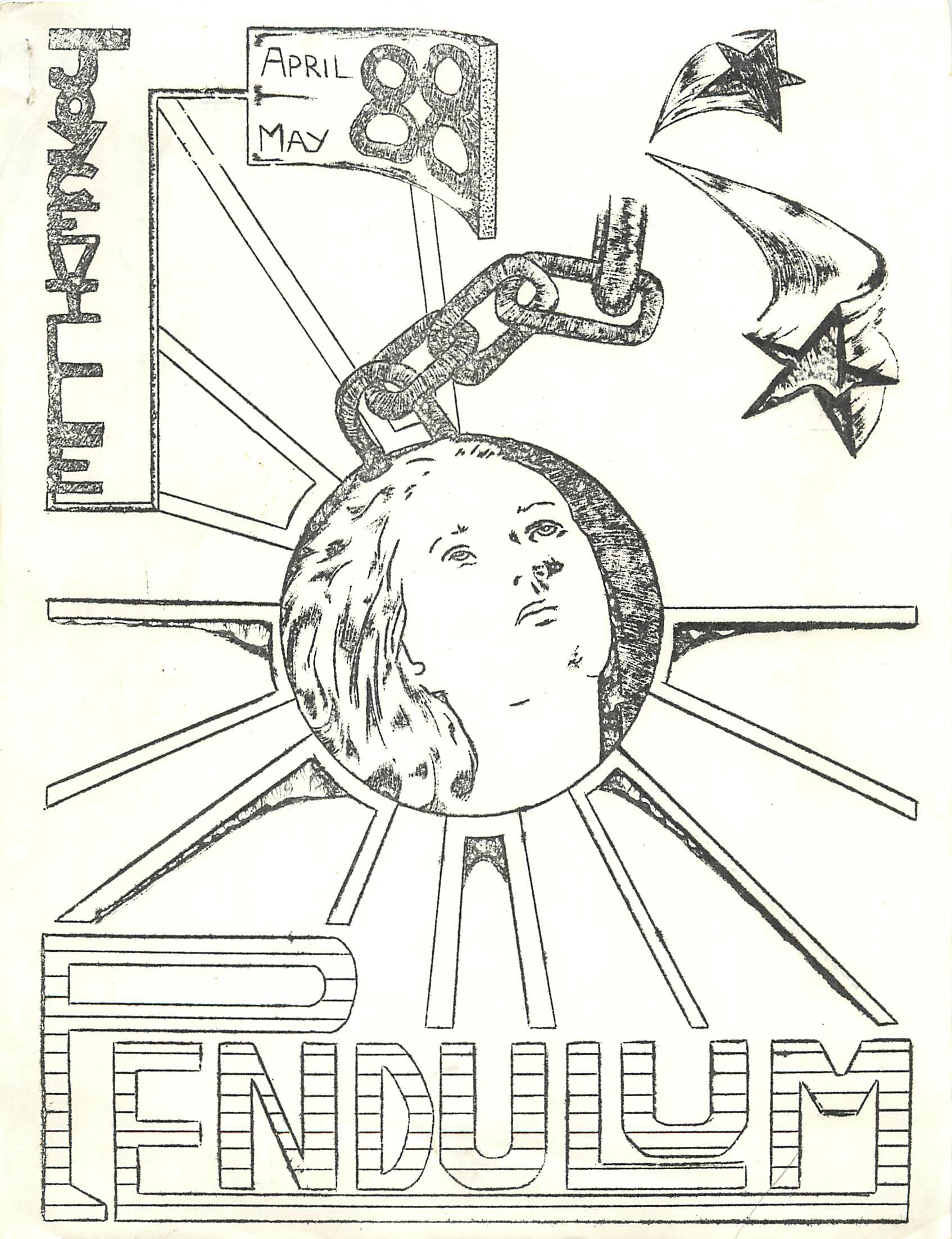 This issue contains an article on James Earl Ray, the man convicted of assassinating Martin Luther King Jr. in 1968.  Also, the issue of female guards working with male prisoners is examined.  There is an extensive article describing gangs and gang culture.