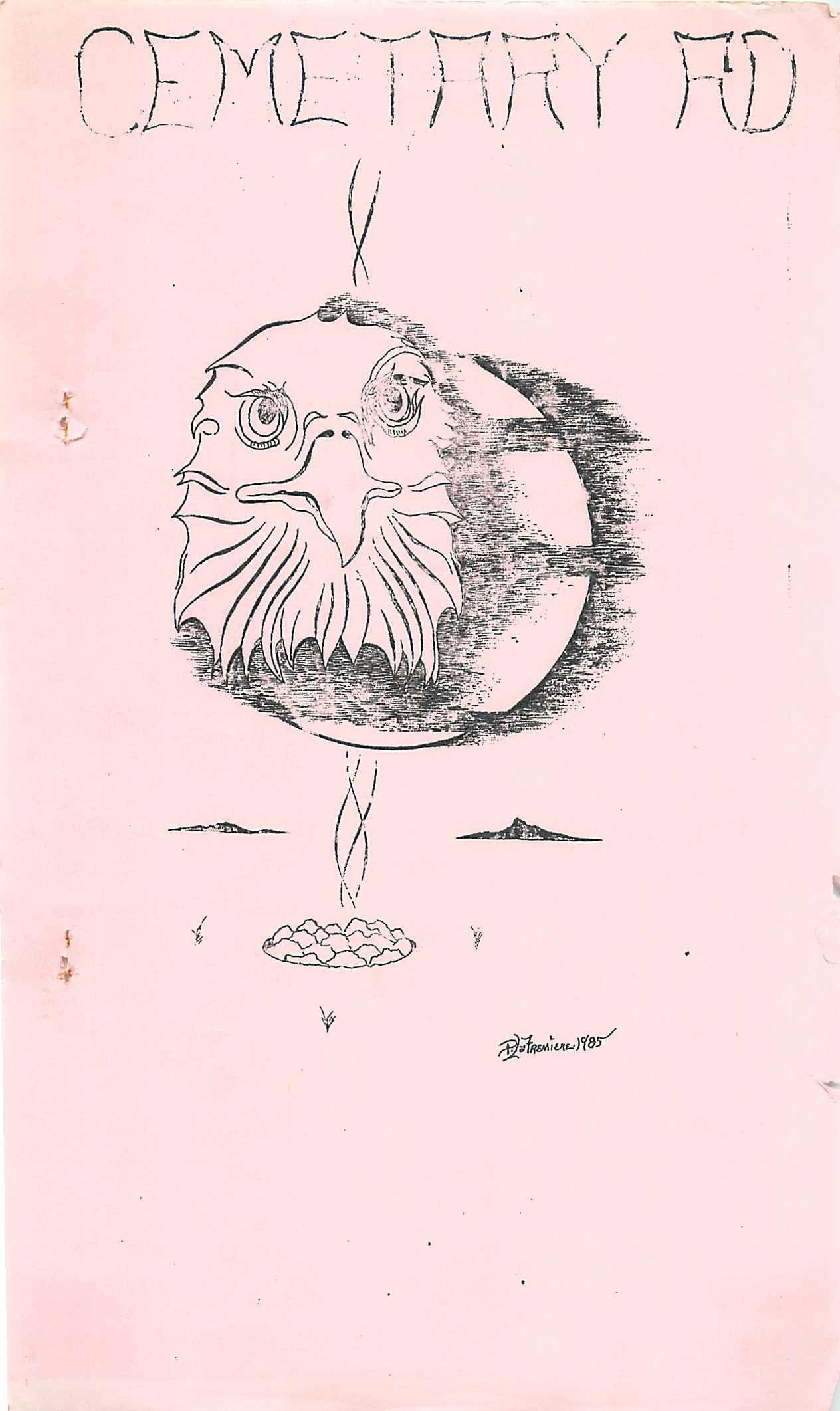 SUMMARY: This issue includes a piece on the failings of the prison system, a recap of a recent concert held in the prison, an article written by Claire Culhane on rising prison populations, an article on recent vigilantism in New York, the impracticality of the educational courses being offered in prison, one prisoner’s thoughts on the death penalty, a response to legislation regarding sex work, and a letter to the editor written by prison staff. Also featured are reprints on some of Claire Culhane’s initiatives and an article on the lack of reform following prison riots