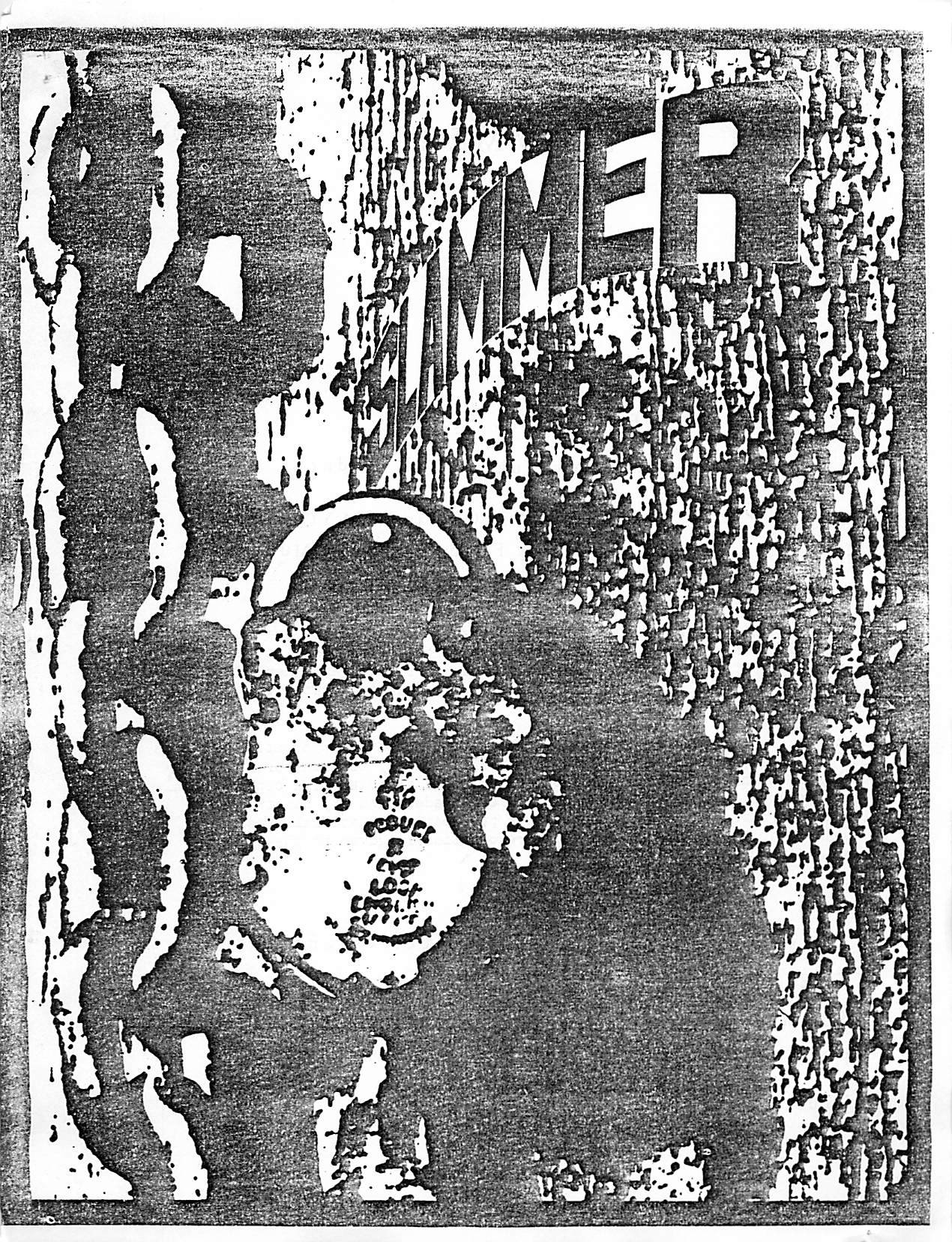 This edition starts with responses to a letter to the Edmonton Journal which claims that prisoners “have it easy”.  Another piece written by a law professor at the University of Alberta spells out the problems with the current penal system and suggests wholesale changes to the model—a theme that is picked up in a later article.  An extensive article reviews the 7th Step program. Mention is made of Warren Allmand’s review of the use of solitary confinement, the prisoner’s right to vote, the abolition of capital punishment (occurred one year later in Canada) and a critique of new behavioural therapy is offered.